It's all about the truth !

Wednesday
A long trip from L.A. to Sandpoint. It was late and I was exhausted. But as I was unpacking, my phone rang. It was Y, a super-smart woman who has been in my world for almost forty-three years. She was extremely agitated.
“All of this moaning and groaning about racism on the anniversary of Martin Luther King’s March on Washington is sickening,” she said. “Just disgusting. Start with Obama. He DARES to get up where Martin Luther King stood and talk about racism. Martin Luther King was shot at, had his house dynamited while he was inside with his wife and children, was savagely beaten, was stabbed, put in horrible prison cells over and over again. He lived in an era when being black was a real burden and when trying to get your rights as a black man could cost your life. It did cost him his life.

Syria said to clear out security installations ahead of attack 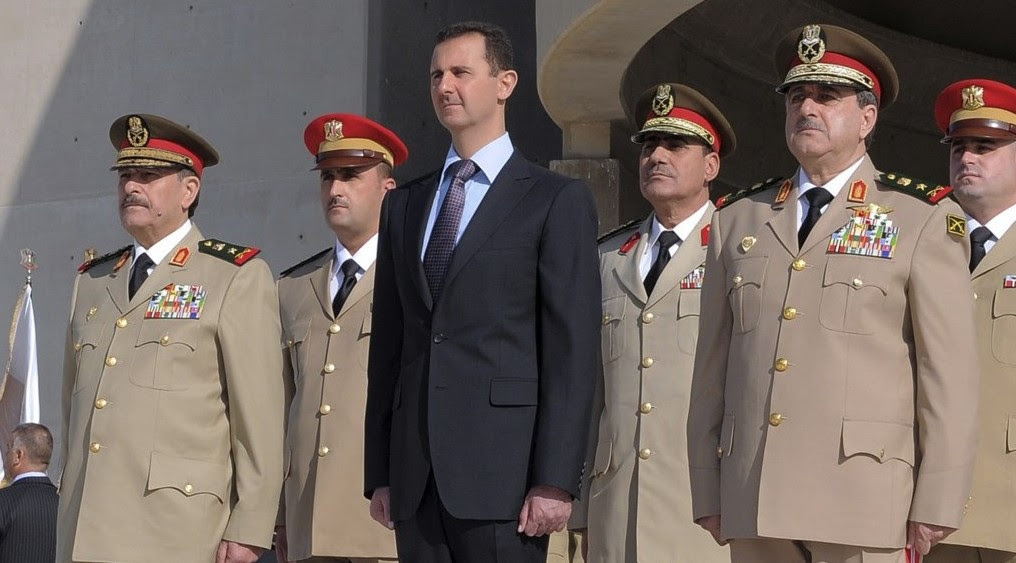 Syria said to clear out security installations ahead of attack
Posted by Unknown at Thursday, August 29, 2013 No comments: